St Paul’s Boxing Academy was given the privilege of hosting the Yorkshire Senior Elite Boxing Championships. Head Coach, Mike Bromby said “In addition to the main bouts we will be showcasing five of our own up and coming youngsters as supporting bouts. This will be a great experience for them and their parents and supporters.”

During a full night of boxing the crowed was treat to a spectacular night of bouts. Eight 3×3 minute round fights were all fiercely contested. All the winners moved on to the semi-finals which were held in Doncaster the next evening.

Our very own Harvey Lambert beat a classy Zee Khan to move into the Semi Final. Coach, Paul Kershaw said “Harvey has put a lot of time and effort into this competition. The whole academy is behind him and wishes him luck.” 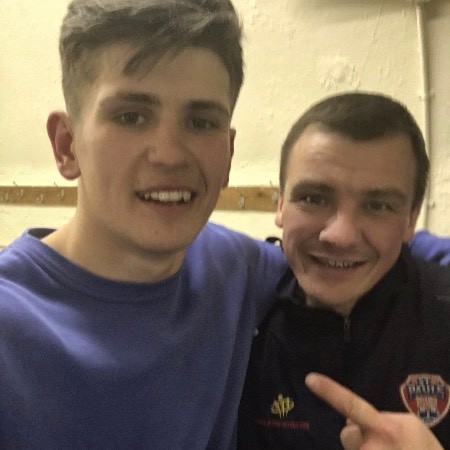