Jordan Marches on the final

Jordon Riding won his semi-final in the junior ABA moving onto the national final in two weeks’ time. Jordon was also recognised by the England boxing to represent his country next week end in the Tri nations in Sheffield. After the fight Jason said “I am buzzing. I won my fight on a unanimous decision he was a good strong kid and I got asked to fight for England next week in tri-nations”. Coaches Tony and Darren said they were proud to have been part of his continued journey. Head Coach, Mike Bromby said “All of St Paul’s are proud of Jordan’s achievement. He will do England proud in the Tri Nations. 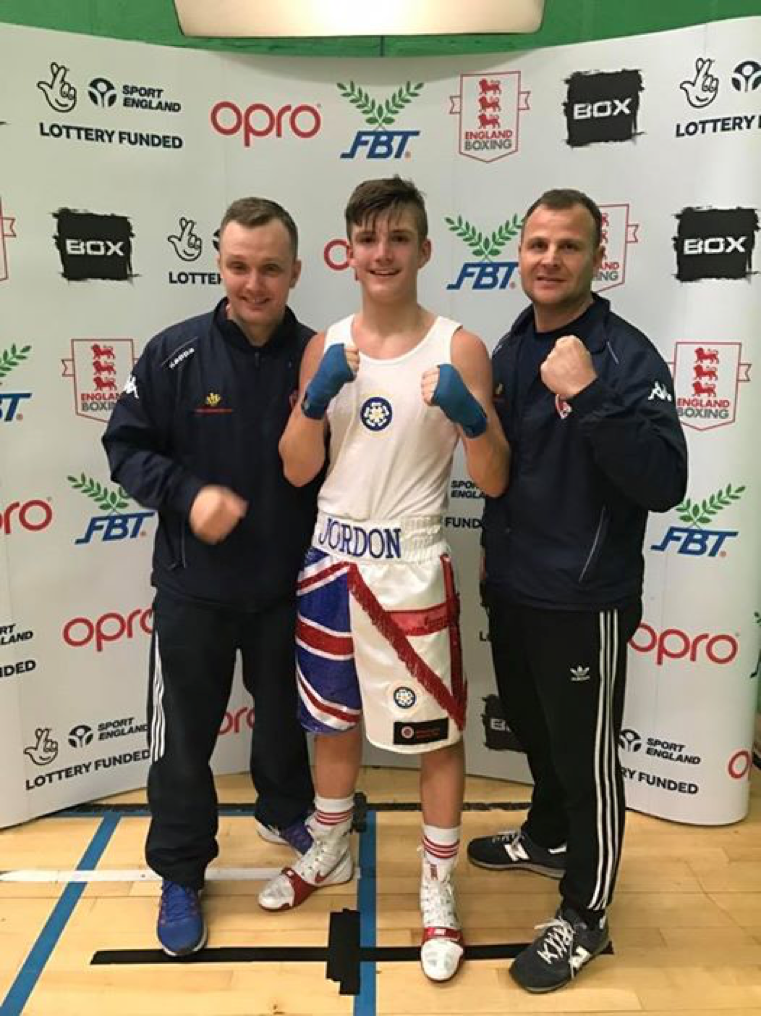